The actual topic for today is “Top Ten Covers I Wish I Could Redesign” but I wanted to answer this one instead:

Top Ten Books I Was “Forced” to Read

Here is a quick list of the books I was assigned to read (from 6th grade through college) that have stuck with me ever since. A lot of these I still consider some of my favorite reads. These are listed in chronological order (not as in date published but as in the date I first read them). 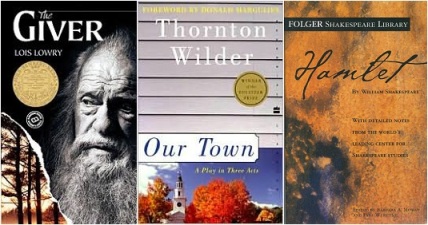 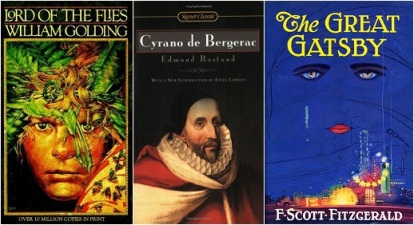