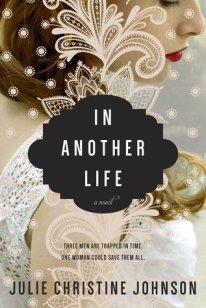 Historian Lia Carrer has finally returned to southern France, determined to rebuild her life after the death of her husband. But instead of finding solace in the region’s quiet hills and medieval ruins, she falls in love with Raoul, a man whose very existence challenges everything she knows about life–and about her husband’s death. As Raoul reveals the story of his past to Lia, she becomes entangled in the echoes of an ancient murder, resulting in a haunting and suspenseful journey that reminds Lia that the dead may not be as far from us as we think.

Steeped in the rich history and romantic landscape of rural France, In Another Life is a story of love that conquers time and the lost loves that haunt us all.

Ahh this book made me miss living in France! I loved the description of French culture, architecture, and history. If you enjoy historical fiction, this is a great book to curl up with (France itself is just so full of history). I was also surprised at how suspenseful In Another Life is. There were several times I told myself, “One more chapter…” and ended up staying awake an extra hour because I had to know what happened next.

In Another Life is several different genres all tied together: historical fiction, romance, suspense, and fantasy (time travel!). For that reason I think Johnson has penned a book that can be enjoyed by a variety of different readers. There is also a heartbreaking tone to the novel that I really appreciated. I always feel more connected to books that have sad or bittersweet themes to them. I love feeling those deep emotions that don’t go away after I’ve finished a novel.

…you enjoy historical fiction.
…you love France, or you love reading books where the setting’s culture is very prominent.
…you’re in the mood for a heartbreaking read.
…you’re looking for a book that has a bit of everything.

I read In Another Life as part of a book tour for France Book Tours. I miss living in France and being immersed in French culture, so I was happy to pick up this book and imagine myself adventuring in Southeastern France (In Another Life takes place not far from Carcassonne. I haven’t been there myself but my husband has and absolutely loved it. I can’t wait to go one day).

Below you will find an excerpt and a giveaway for this debut book by Julie Christine Johnson! Enjoy :)

A three-quarter moon lit the long room and pulled her toward the far end, where a long table sat before a wall of windows. Feeling weightless with fatigue, Lia thought she might float through the windows to the terrace and the Cesse River canyon beyond. But her bleached reflection halted at the glass.

Angles defined her body where there once had been curves. Shadows pressed against her ribs, the hollows of her cheeks, and her sunken eyes. She touched her belly and the sharp point of a hip. She was bone and muscle, hard and flat. Grief had eaten away the lush curves of her breasts and the sweet rise of her belly that Gabriel had loved to caress.

Her body shimmering white against the cold glass, Lia saw how tightly she held herself, as if hardening her muscles would somehow steel her heart from pain. Eighteen months since she’d had an appetite. Eighteen months of going through the motions. She’d drifted through a life that had no rails to grasp for balance.

She backed away from the glass with a curse of surprise but stopped as something white flashed just beyond the window. In the space between heartbeats, she saw the face of a man. Moonlight revealed fierce dark eyes and the etched planes of cheekbones. A seeping black streak marred the left side of his face, running from his temple down his cheek to the corner of his mouth. The palm of a hand came into view, reaching toward her. Her own hands flew up and smacked the glass as adrenaline, warm and electric, seared the weariness from her bones.

A screech ripped through the air, and the vision reassembled itself into something other than human. On the bough of an umbrella pine that clung to the side of the cliff perched a raptor. The breeze lifted the feathers of the bird’s underbelly, and the moon bleached them white. His brown head tilted, and his amber eyes lit on Lia’s naked form. Keeping her movements small, she looked around for something to cover herself. A chenille throw sat folded on a low, upholstered chair in the near corner. She edged toward the chair, her eyes on the bird outside, and clutched the blanket.

With the throw draped over her shoulders like a cloak, Lia turned the lock, pressed down the handle of the French door, and slipped onto the terrace attached to the stone face of the house.

“What brought you here?” she whispered to the eagle as it watched her from his perch on the swaying bough.

In reply, he shifted his weight and showed Lia the profile of his fierce head and hooked beak. Then he spread his wings, and she gasped at the span of feathers, bone, and sinew that measured six feet from tip to tip. He launched from the tree, the whoosh of his wings more a sensation than a sound, and was swallowed by the night.

Leaning over the iron railing, she peered into the black depths below. The river whispered and the wind answered as it swept through the scrub, but the moonlight revealed only vague shapes. She slipped inside the door and locked it behind her.

“Lia, you need to sleep,” she said to the empty room.

Julie Christine Johnson is the author of the novels In Another Life
(February 2016, Sourcebooks Landmark) and The Crows of Beara (September 2017, Ashland Creek Press).
Her short stories and essays have appeared in several journals, including Emerge Literary Journal, Mud Season Review; Cirque: A Literary Journal of the North Pacific Rim; Cobalt, the anthologies Stories for Sendai; Up, Do: Flash Fiction by Women Writers; and Three Minus One: Stories of Love and Loss and featured on the flash fiction podcast, No Extra Words.
She holds undergraduate degrees in French and Psychology and a Master’s in International Affairs.
A runner, hiker, and wine geek, Julie makes her home on the Olympic Peninsula of northwest Washington state with her husband.
In Another Life is her first novel.

Buy the book | on Amazon | on Barnes & Noble | on Indiebound

Global giveaway open to US residents only:
5 participants will each win a print copy of this book.

Be sure to follow each participant on Twitter/Facebook,
for more chances to win

Visit each blogger on the tour:
tweeting about the giveaway everyday
of the Tour will give you 5 extra entries each time!
[just follow the directions on the entry-form]

CLICK ON THE BANNER
TO READ REVIEWS, EXCERPT, INTERVIEW, GUEST-POST

It’s been awhile since I’ve been able to make a Top Ten Tuesday list! This week’s topic is fun since my list is pretty varied; there are some Young Adult novels, historical fiction, murder mystery, science fiction, and fantasy :) Several of these books are on my immediate TBR list, too! 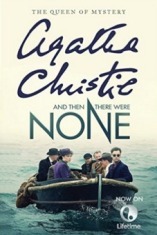 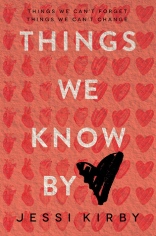 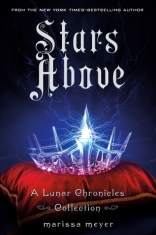 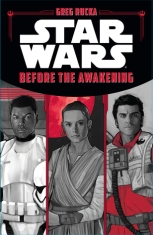 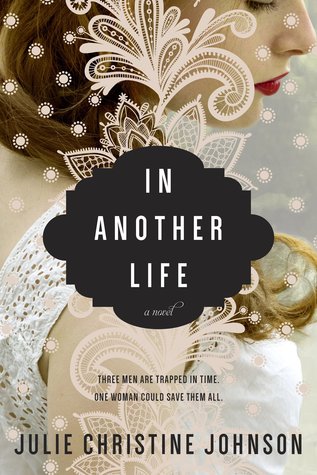 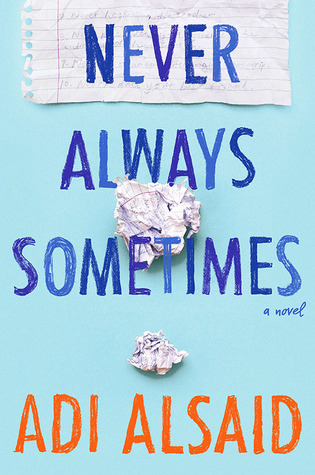 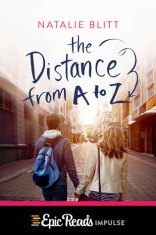 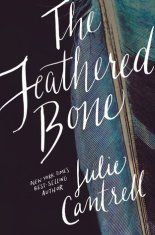 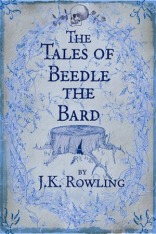 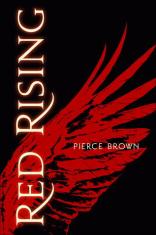 Never, Always, Sometimes is actually sitting on my coffee table right now–that’s where I put all my library check-outs so I don’t forget to read them! It’s due back soon so I’ll be reading that within the next week hopefully. I can’t wait since I loved Adi Alsaid’s last novel, Let’s Get Lost.

What are some recent additions to your To Be Read list??